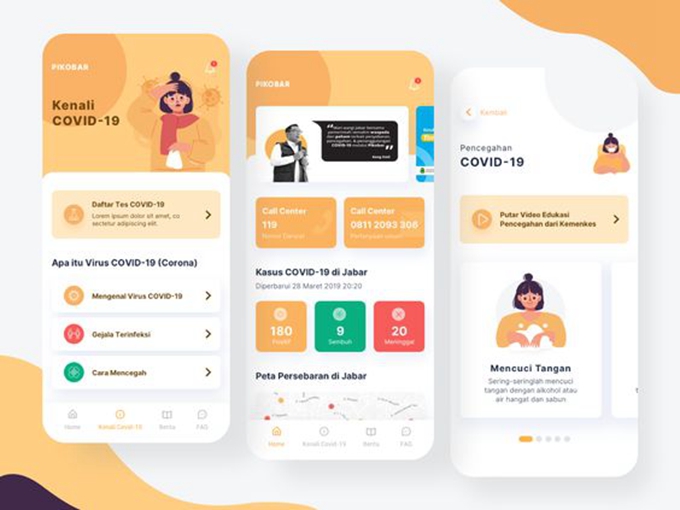 The iOS app preview video is a maximum 30 second clip that shows users what your app is about. You can have up to 3 videos, but it’s best practice to just have one great video. Preview videos are great for super interactive apps, especially games. They’re also important for paid apps. People always want to try before they buy. A video is the perfect chance to give them that opportunity.

App Previews on the Apple App Store need to follow some specific Guidelines. You can add up to three videos per localization via App Store Connect. By releasing a new app version, the preview video gets approved together with your app and metadata.

Here are the most relevant key points, your App Preview needs to fulfill:

Apple wants to ensure a similar look & feel for all app videos. So they shared some extensive guidelines. Here’re the most relevant points:

Aside from following Apple’s guidelines, there are best practices that you can follow to ensure that App Store visitors will watch your app preview video.

1. Get Straight to the Point

Introduce the main purpose of your app in the first 5 seconds. People’s attention spans are short nowadays and they won’t want to wait until the end of the video to see what your app is about. Get straight to the point from the beginning and then use the rest of the time to elaborate.

Videos also auto-play in the App Store. Interesting and dynamic intros will catch a person’s attention while they’re scrolling.

2. Show Actual Footage of Your App

Apple will reject any videos that have footage filmed outside of the actual app itself. So think, screen recording over highly produced commercial. It’s especially important to follow these guidelines if you have a new app. You don’t want your submission to be rejected because you didn’t cut out a few seconds of footage.

3. Make Sure People Can Understand the Video Without Sound

A lot of people play videos on their phone without sound. The App Store is no exception. People will watch your app preview video with their phone on mute. In order to make sure that people can still understand what your video is showing, integrate descriptive text in a dynamic way.

Not everyone will be watching your app preview video on large iPad Pro screens. Take into consideration the many different iOS device sizes when you’re filming and editing the app preview video. For example, if the details of a feature are too small to be seen full screen, zoom in.

5. Use the App Preview Video to Stand Out

Lastly, use your app preview video to stand out from the crowd. App screenshots are great for highlighting appealing features. But they are still static images. A video gives you the chance to show users exactly how they’ll move through your app.