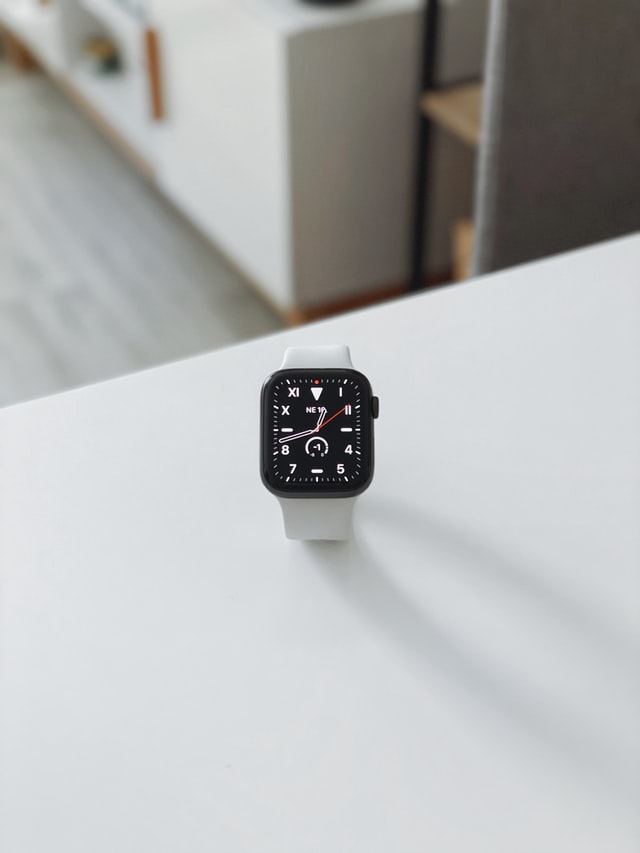 On January 28 (International Data Protection Day) Apple announced on its developer website that it will go live with transparent APP privacy tracking in the next iOS 14 Beta (including iPadOS 14, tvOS 14, etc.) and will be publicly available in the iOS 14, iPadOS 14 and Apple tvOS 14 updates released early this spring Rollout. In addition, Apple is reminding developers to check the status of AppTrackingTransparency implementation in their apps.

Once the feature is live, developers will not be able to track users without their permission and the value of their device’s advertising identifier will all be zero; users will also be able to see which apps have tracking permission and change it themselves.

In addition, Apple also mentioned that in the new version of iOS and iPadOS, in order to mitigate the impact caused by restricting developers’ IDFA access, SKAdNetwork (Apple’s official statistics platform that will provide advertisers with a unique identifier about the user, which can be read and tracked when the ad platform makes ad recommendations.) Enhancements were made to SKAdNetwork and added support for “private click measurement” for apps. “Private Click Measurement measures ad campaigns that lead users to a website while protecting user privacy.

IDFA Adjustments Are Coming As Expected

2, adjust IDFA access permissions, all applications must obtain permission from users through the AppTrackingTransparency framework to track or access the advertising identifier of the user’s device.

IDFA was created by Apple in 2012 and is now widely used in digital marketing. It allows advertisers to track the movements of iPhone users on websites and apps, and to better target ads and measure their effectiveness.

Previously, because IDFA’s portal was not obvious, many users opened it by default and did not know where to close it. With the launch of Transparency App Privacy Tracking, developers will need to seek permission from users through the AppTrackingTransparency framework to track users or access ad identifiers on their devices.

To give developers more time to make changes, Apple announced in September 2020 that it was delaying adjustments and would adjust IDFA access in early 2021. This announcement sets the feature’s go-live date for early spring 2021.

After the transparent APP privacy tracking feature goes live, developers must get users’ consent to access their IDFA through a pop-up window. After adding this seemingly minor action, the industry’s experience estimates that more than 40% of users will refuse to track, which directly affects advertising revenue for those in the Internet advertising industry who need to access users’ precise information for advertising through IDFA, and can even have an impact on the digital advertising industry.

Since 2020, people are devoting more time to mobile internet due to the epidemic, and the exposure and clicks of digital ads have led to record high ad revenue while daily activity has increased, taking Facebook as an example, in Q4 2020, Facebook ad revenue increased 31% year-on-year to $27.187 billion. Not only Facebook, but according to Bernstein Research analysts, Google, Twitter, Amazon and other companies are expected to set new revenue records for their digital advertising services, and these Internet companies, which rely on digital advertising business, will face huge challenges after the transparent app privacy feature comes online.

IDFA adjustment, how to respond?

Whether the App needs to acquire users through digital advertising or use digital advertising business as a source of revenue, the IDFA adjustment will have an impact on developers and promoters, and there are two different voices from major foreign companies on the launch of Apple’s new feature, for example, Google said its APP will be the first to cooperate with the support, while Facebook believes that “Apple threatens the personalized advertising that millions of small businesses rely on to find and reach their customers”.

It is important to note that if users refuse App tracking, the App may not use other methods to read IDFA, or it will be removed from the App Store. In fact, for the adjustment of IDFA access rights, you do not need to be overly panic, there are also 2 hotly debated solutions, you can understand in advance:.

Regarding SKAdNetwork, Apple mentioned that in the upcoming iOS and iPadOS versions, SKAdNetwork will be enhanced and “private click measurement” of apps will be added to protect the privacy of users while also being able to measure ad campaigns that lead users to websites. More information will be announced later. More information will be announced in the future. Seven Wheat Research Institute will keep an eye on the related news and keep you up-to-date.