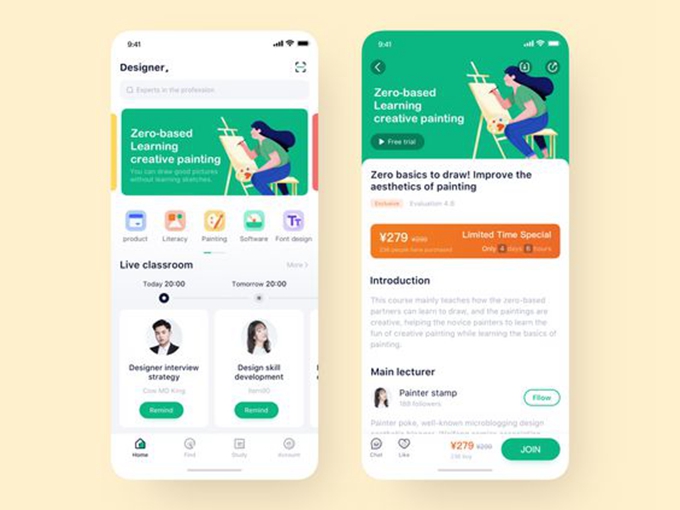 Blockade Games, the leading blockchain video game studio, has announced the close of a $5 million seed extension at a $23 million valuation co-led by Animoca Brands and Digital. Other investors include Drew Austin from Redbeard Ventures, Flamingo DAO, Galaxy Interactive, Roham Gharegozlou from Dapper Labs, Keith Grossman from TIME and Meltem Demirors from Coinshares.

Additionally, the raise includes a recommitment from Blockade’s early investors including Xsquared Ventures and Polygon.

CEO and Co-founder of Blockade Games, Marguerite deCourcelle said: “We’re thrilled by the support of so many investors and fellow entrepreneurs who believe in our mission of making NFTs more accessible to the masses.”

CTO and Co-founder of Blockade Games, Ben Heidorn added: “NFTs provide immense possibilities for game developers to engage with their community. We’re excited to ramp up our efforts to explore creative new ways for players to immerse and express themselves.”

The financing will contribute to the expansion of the company through hiring, game development, partnerships, and marketing efforts focused on community engagement and user growth.

Robby Yung, CEO of Animoca Brands’ North American Operations, said: “We’re pleased to be leading this investment round into Blockade Games. The team are amongst the most experienced veterans of the blockchain game industry, and they really understand the power of bringing tokenomics to games. We are looking forward to building the open metaverse together!”

Mike Dudas, co-founder of 6th Man Ventures said: “The Blockade Games team is one of the most inventive groups of people in the gaming industry. In addition to pioneering free to play NFT gaming, they have introduced tens of thousands of players to blockchain-based games and layer 2 technology. They have illuminated the way for an entire class of developers and gamers while creating consistently novel, exciting and easy to understand experiences that we expect millions of people to enjoy in the coming years.”

Mark Daniel, co-founder and Managing Partner of Digital said: “Blockade Games has taken a long-term, methodical approach to designing Neon District, which is exceedingly rare in today’s market. That thoughtfulness has laid a foundation that can support millions of players, and we couldn’t be more excited to partner with Marguerite and the team on that journey.”

Alex Amsel aka Sillytuna from Soulcast said: “I’m excited to see Blockade continue to innovate in the realm of NFTs and cyberpunk gaming, bringing their blend of creativity and new technology to new audiences.”