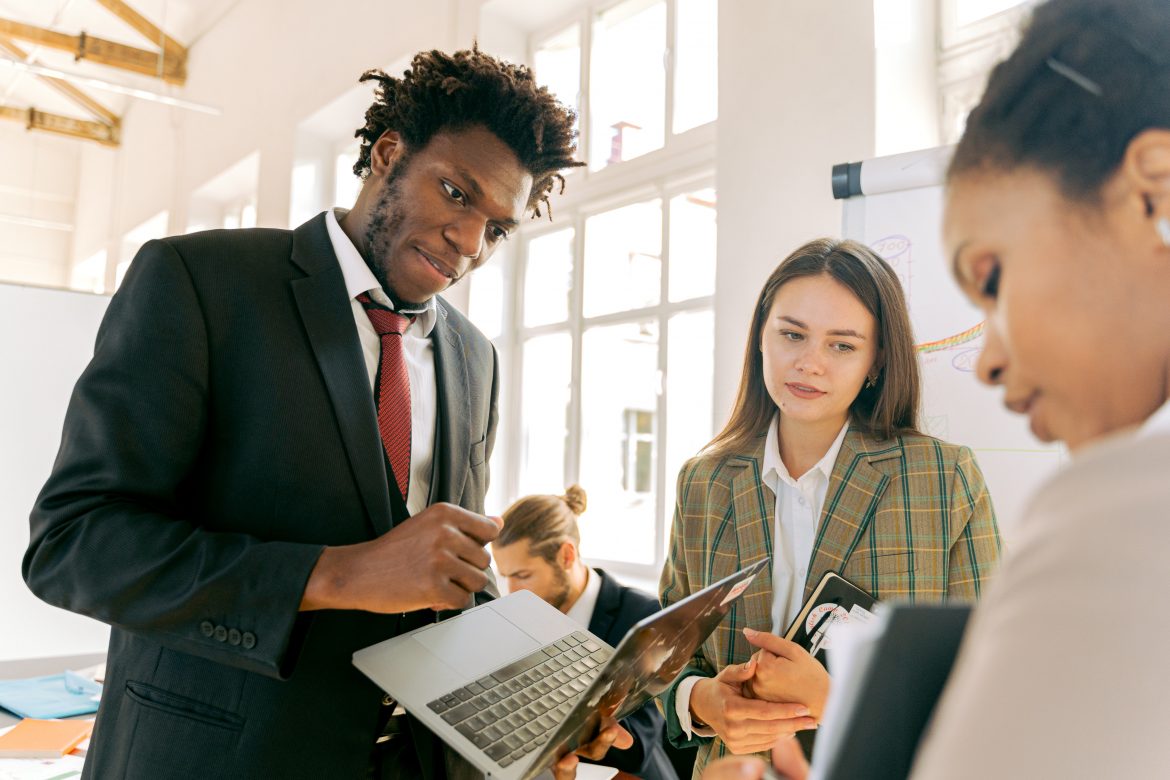 The above chart shows the Top 10 Dating Apps Worldwide in January 2020 for the App Store, Google Play Store, and both stores combined. The apps are sorted based on their download numbers, and the purpose of usage for these apps has been taken into consideration when assessing whether it’s a dating related app or not. So, all lists contain apps from various categories such as Lifestyle, Social Networking, Dating, etc.

Tinder is the most downloaded app in both stores, with over 5 million downloads while Bumble in the App Store and Badoo in the Play Store are following it closely. We see a balanced distribution between two stores in terms of download numbers as the first 6 apps of the overall list managed to get in the lists of both stores.

As Tinder got crowned on both stores, let’s take a look at some of its data to get clues about its organic and paid user acquisition strategy.

How Tinder gets its organic downloads

The above table is from the Keyword Intelligence feature of MobileAction’s ASO Intelligence product. The complete list shows from which keywords Tinder gets most of its downloads in the App Store. As Tinder has a strong brand presence, the majority of its downloads come from its brand name keyword, “tinder”. The interesting thing is that Tinder gets its remaining portion of downloads from other brand keywords, especially its competitors’ such as “bumble”, “kik”,  “meet me”, “hinge”, and so on.

In fact, when we take out the keywords that contain the brand name “tinder”, its misspelled versions as well as some general keywords such as “dating apps”, we observe that at least 26.84% of its downloads come from the brand keywords other than its own. Well… Most brands steal some downloads from their competitors by optimizing their ranking factors. Yet, in Tinder’s case, it seems that it’s doing whatever it takes to snatch away the potential users from the competitors.

How about Tinder’s Ad Strategy?

Both iOS and Android apps of Tinder run in-app ads, and you might have encountered one of them when roaming around on Facebook or Instagram. But, when we compare the ranking of both apps in their respective Top Advertisers list, we see that the Android app of Tinder is more aggressive in its paid user acquisition strategy. January’s rankings show that Tinder’s Android app had a rank of 704th in the overall Top Advertisers list while the iOS app was 1286th in the same list for the iOS apps.

Now, you might be asking how Tinder’s rankings compare to its competitors. To see the rankings of the similar apps in the Top Advertiser’s list, you can simply type a keyword such as “dating app” on the search button at the top-right of the Top Advertisers list after you adjust the time window and the app type (iOS or Play).

It turns out that Plenty of Fish, OkCupid, Badoo, and Hily are implementing a more aggressive advertising strategy to catch up with Tinder. Especially Badoo with a unique ad creative count of 601 and running ads on 8 different networks, is the one putting the strongest emphasis on in-app ads. This also proves that Tinder’s brand is more powerful, and it’s the main source that drives conversion to the app.

When we have a more detailed look at the campaign performance of Tinder’s Android app, we see a strong preference for Facebook and Instagram as ad networks. The app has 361 total ad creatives and 153 of them are currently active, which shows that they are effectively using 42% of their creatives and conducting A/B tests.

On the ad publisher side, we see that Tinder has 1.923 publishers who are running its ads. When we check who those publishers are, we see a wide variety of apps from different categories such as Entertainment, Game, News and Magazines, Dating, Social, Travel, and so on. Below you see some of them, sorted based on the impression score.

Other than publisher, creative counts, and ad network information, we can see that Tinder generally opts for images as their most favored ad creative type (80.9%), and we can see distributions of their preferred image and video creatives. As Tinder is a highly localized app, their titles and subtitles have also been localized to 10 different languages, some of which are Japanese, German, Spanish, and Indonesian.

Some Ad Publishers of Tinder

Lastly, we can view the countries where Tinder’s ads are available from the drop-down list in the Country section. The countries listed are sorted from the most available to the least. A quick look at the first 10 where the ads are the most available shows that Tinder is more heavily advertising in North America, Europe, and Australia regions as well as Japan and India. One interpretation may be that these regions and countries are the ones Tinder might be expecting higher returns.

We hope you enjoyed our post about the Top Dating Apps for January 2020. The data about in-app ads of Tinder are sourced from our Ad Intelligence solution, and the download data is from our Market Intelligence product. In addition to download data, our users are able to see Revenue estimations, Daily Active Users (DAU), Monthly Active Users (MAU), and Audience Geography. We offer this data as a dashboard in our Market Intelligence Plan.