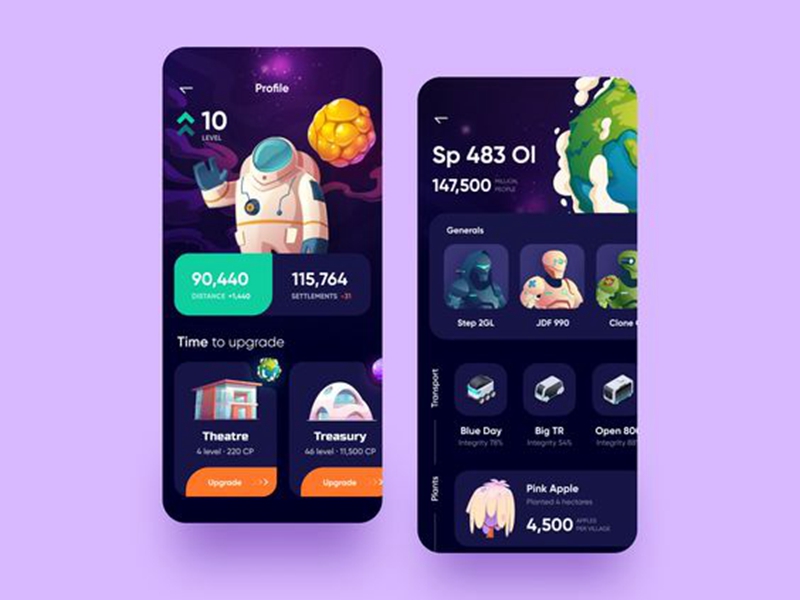 Every quarter we update our Mobile eCPM Report, where we analyze the eCPM of millions of ad impressions worldwide from +70 Ad Networks, only to provide you with the Latest Trends & Insights into the Mobile Ad Industry.

Check out the key insights, or analyze the data by yourself to find new growth opportunities for your Mobile Apps & Games!

With the quarterly Mobile eCPM Report, you can finally watch the evolution of the Mobile Ad Industry in its full depth. Learn how the eCPM has evolved in each Country, Platform & Ad Type.

Navigate through the maps, charts, and graphics we’ve prepared for you, along with a summary of the top key insights per each ad format.

About the Data Source of the Mobile eCPM Report

It’s easy to talk about bringing transparency into the nebulous mobile ad world. But in general, it’s always better to show than tell.

Appodeal Growth Platform, among other services, helps mobile app publishers and developers monetize their apps by making over 70 ad demand sources compete for each ad impression.

Our algorithm then evaluates all of the ad bids and serves the ad of the highest ad bid.

The Mobile eCPM Report represents the average eCPMs from billions of ad impressions served during the analyzed period, for each of the countries around the world in which we have significant impressions data. It focuses primarily on our top 3 ad formats (rewarded videos, full-screen ads, and banner ads), broken down by iOS and Android.

There is a correlation between when a country went into lockdown and a higher number of active users and the number of ad impressions delivered. Countries that started imposing nation-wide lockdowns did see a strong overall increase in ad impressions being served. However, the ad impressions increased were not consistent across all apps.

Analyzing samples of gaming apps over several months, some apps showed notable ad impressions increase while others remained the same. The countries that were able to increase ad impressions by acquiring or reactivating their users, in general, gained net ad revenue, despite eCPM decreasing in some markets.

China, which started the lockdown earlier in February, saw its eCPM drop drastically. Even as their lockdown eased up in March, their eCPM continued to drop in March.

Other countries that started lockdowns in March did not show a consistent eCPM change. In Italy, they went down but in other countries, like Spain and the U.S., they actually went up.