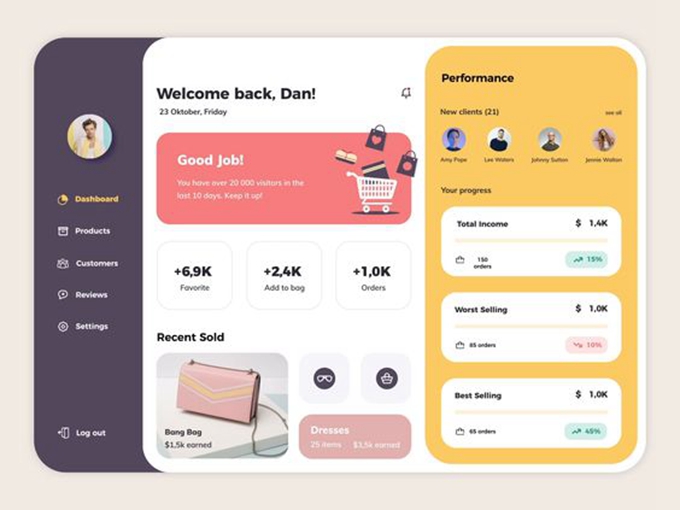 Nearly all Americans agree that misinformation is a large problem, and most think social media companies, and those that use them, are responsible for the spread. This is according to a new report from the Pearson Institute/AP-NORC Poll. While two out of ten Americans say they are very concerned they have had a hand in spreading it, six out of ten Americans are somewhat concerned that friends and family have spread misinformation. As platforms continue the race to the top and transparency is continually being demanded, the poll findings indicate a seismic shift felt by all.

The games continue. As the Korean Netflix Original ‘Squid Game’ continues to rise in popularity, there is no denying it’s huge impact. White van slip ons saw a 7,800% spike in sales according to data provided by Sole Supplier, actress Jung Ho-Yeon gained over 14.6 Million instagram followers and inked a Louis Vuitton deal, and Oxford dictionary is said to be adding 26 Korean words.

The kids of the future. In Piper Sandler’s bi-annual “Taking Stock With Teens” survey, much was gleaned from 10,000 US teenagers across the country. Taking the top spot for most favored social service was Snapchat while Facebook and Twitter are dubbed teenagers’ least favorite. Venmo again ranked as the #1 payment platform and 9% of teens claim to have traded in cryptocurrency. Coming in as a surprise was Teens’ favorite celebrity—Adam Sandler—while their favorite influencer is Emma Chamberlain. As the youth grows into their own, the survey showcases changing tides and how brands can connect with their audiences.

Turning to TikTok. Turner Classic Movies (TCM) is taking to TikTok to meet the next generation. While sharing short clips and cultivating community, TCM is introducing the joys of the classic film experience to a new audience. Garnering over 360,000 followers and over 8 million likes with a variety of posts, TCM is showcasing how ‘then meets now,’ just like their rebranded tagline.

Vibe check! Twitter is testing prompts on the iOS and Android applications that give a heads up about the type of conversations you are entering. There has been an uptick in features like Twitch’s phone and email verification to Google and YouTube kid safety features to combat harassment and support healthy conversation.