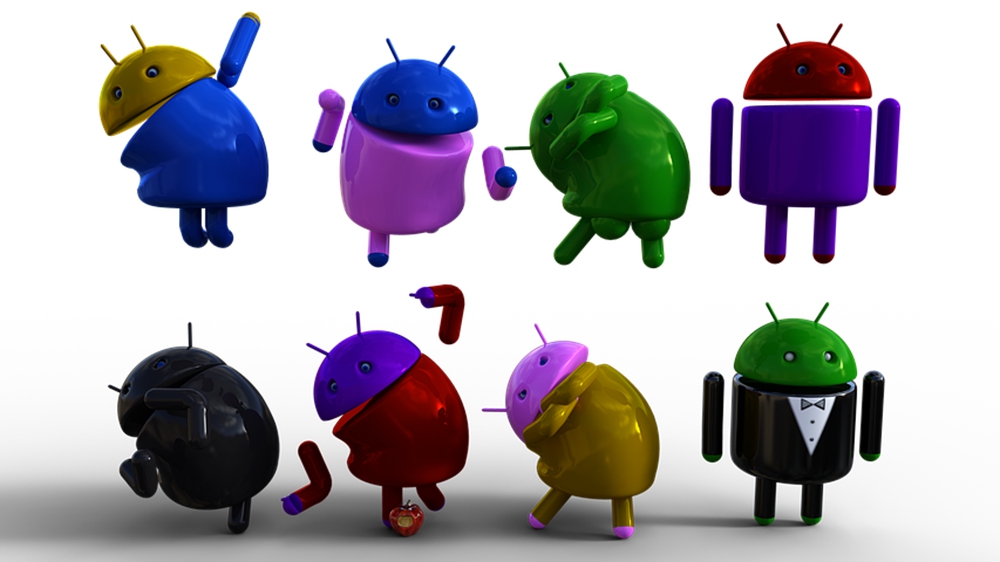 In the coming months, the Google App Store will make major changes to its rules. In view of this, app marketers will have to drastically modify their Play Store screenshots, as well as their best practices for app store optimization. The changes that will take place this year will affect everything from metadata and screenshot guides to titles and other preview assets. In order to stay ahead, Moburst has re-evaluated the best way to adapt to these changes to fit its current title and future screenshots. Let’s take a look at all the major changes in Google Play and what they mean for app marketers.

Effective September 29th, 2021, titles will have to be shortened to 30 characters with the new Google Play Store guidelines. While this is not a major concern for Moburst, as we already do this for our uniform App Store pages, it is something app marketers need to be aware of. Superlative keywords that suggest store performance such as “top,” “best,” or “#1,” “1 million downloads,” also need to be cut from the title, icon and developer name. Misleading graphics indicating store rankings or promoting deals will be banned, as well as emojis and other special characters.

For all aspects of the App Store experience, there will be similar restrictions in the same vein. App experience and features will need to be highlighted above promotional content.

Certain misleading keywords and superlatives will be banned from metadata along with the app titles, icons and developer names. Metadata will no longer be able to include CTA’s. Caps will also be closely monitored. Only brands whose titles are capitalized will be able to use capitalization in metadata. With these new limitations from the Google Play changes, mobile marketing agencies and developers will need to be more focused when making keyword choices. Metadata needs to be closely linked to in-app features and unique sales propositions. Accuracy is also key.

Preview videos will now have stricter guidelines as well. Since only the first 30 seconds of the video will play automatically on the Play Store, videos should be optimized to 30 seconds and highlight the unique features of the app first. The emphasis should be on actual in-game footage (80% actual UI) instead of promotional content, title screens, logos and cutscenes.

Videos should no longer include people interacting with the device unless the game or app’s interface has something to do with the surrounding environment, such as an augmented reality game like Pokemon Go, or an app with real-world application like Waze. The preview videos must be presented in landscape format.

Like the titles and metadata, the videos should not include superlatives or CTA’s. So essentially, the videos must give an honest rendering of the actual UI and/or gameplay experience. This in turn will more closely mirror user experience, which should have a positive effect on conversions for engaging apps and games.

Like the videos, new Google Play Store guidelines for screenshots require actual UI in every frame. Screenshots should now show the actual experience of using the app or game, more than promotional content. Just as before, the copy is limited to 20% of the frame and the frame itself should be a large format landscape or portrait with high quality images.

No longer can superlatives, awards or the number of users be featured in the screenshots and traditional CTA’s (such as “download now,” “try it today”) are now to be avoided. Screenshots should no longer feature people using the app, but images of the app’s UI itself and its core features, especially unique features which are always the cornerstone of screenshots. So essentially the screenshots and preview videos have nearly the same restrictions to highlight in-app experiences.

With the Google Play changes, descriptions should highlight the unique features of the app and actual in-app features, such as IP, gameplay, social capabilities, etc. As always, accurate, well-worded descriptions that illustrate the unique benefits of the app will lead to more conversions and more organic growth.

Developers need to be aware that Google has significantly altered the security and privacy rules for the apps just as Apple did earlier in the year. Google’s goal is to increase transparency into data privacy and security. For the full story check out Google Play PolicyBytes, but here are the core things you need to know:

With such big changes abreast in the Google Play Store, it is more essential than ever to optimize your app store listing. It is also important to adapt previously optimized pages now that best practices have significantly changed on Android. For instance, Moburst best practices always call for highlighting an app’s popularity such as identifying Dropbox has “700 million plus users” and we previously used emojis in metadata. Now apps need to do a clean sweep of these previously kept best practices, so as not to be penalized on the Google Play Store and to ensure your app will become and/or remain a category leader.