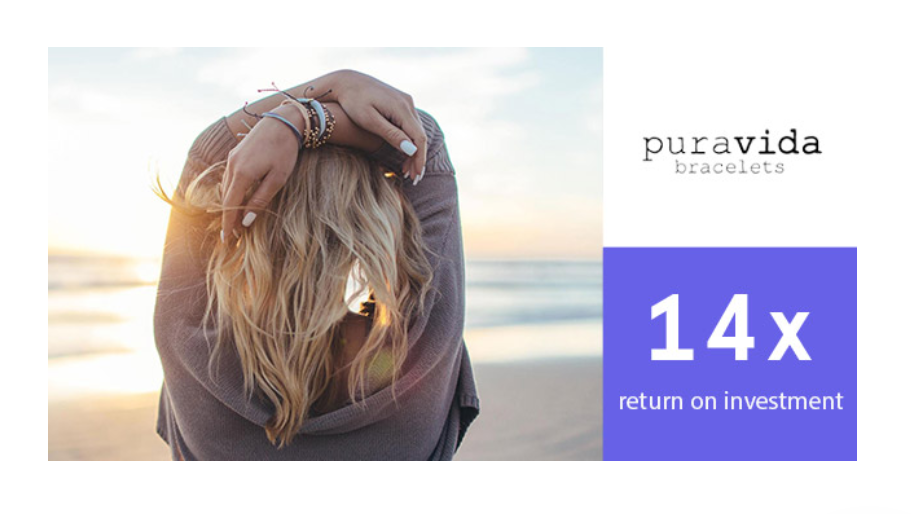 That quote was from the excellent business book “Traction” and the main lesson there was to think about marketing as soon as you begin working on your app. When it comes to user acquisition there are a lot of thing that an app developer can do including social media, Search Ads and so on, but what you guys are not doing enough of is: Snapchat! Afterall it’s the only place where we’ve seen CPI as low as $0.20.

Why Your User Acquisition Strategy Is Not Complete Without Snapchat

So what makes Snapchat so great?

It’s never happened that something has gone viral because it was really popular among 40 year olds. Instead it is the under 30 demographic (young people and teenagers) that have a large say in what ends up trending in the world nowadays and if you want to reach this demographic, you have to go where they live…on Snapchat.

You can finally link out

For the longest time it was impossible to link out from Snapchat and drive your audience to a landing page or an app page, however that has all changed. Now everyone can attach links to their snaps, putting Snapchat on a level playing field with the big boys like Facebook and Instagram. Now you could partner up with Snapchat influencers and have them send their audience to your app.

Facebook and Instagram are maturing as advertising platforms, they are literally running out of places to place ads and naturally the cost of advertising there, is rising steadily. Snapchat on the other hand is massively under priced right now.

Unlike Facebook and Instagram, Snapchat is a relatively pure environment, it has not been bombarded by endless adsSome of the campaigns that we’ve run in Fanbytes for our mobile apps clients we’ve seen results like $0.20 or $0.50 cost-per-install. There is no other platform where you could see those kinds of results at the moment.

So why haven’t more firms taken to Snapchat for their advertising campaigns?

Too young of an audience?

For the longest time Snapchat was popular among teenagers only and that can be a very limited audience, even though that is quickly changing now. Around 1/3rd of adult Snapchatters are parents and 50% of new Snap users in the US are 25+.

Well to be fair Facebook and Instagram took years before people started seeing them as viable advertising channels so naturally there is an adjustment period and that could be the case for Snapchat as well.

– Why create a snap only for it to disappear??

– You have to condense your message in 10 second clips and so on and so forth.

However it is precisely these restrictive features that seduce its users to its platform and set it apart from every other social media platform out there.

Of course I do not want to give off the impression that Snapchat is the end-all-be-all of app advertising at the moment and your app will explode if you start advertising on Snapchat. There are of course challenges but at a time when most firms allow these“challenges” to scare them off, YOU can take advantage of that and start telling your story in an environment that commands a lot of attention for an extremely low price.