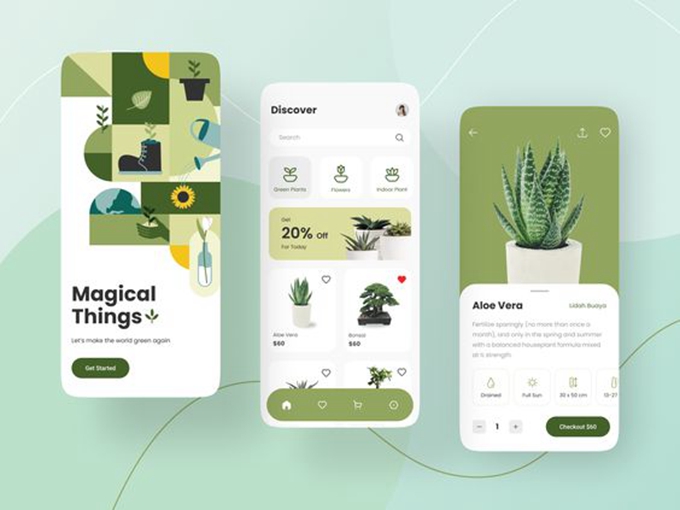 If you browsed YouTube, Instagram, or Twitter within the past year you have probably been exposed to an advertisement showing off an ultracasual game. Ultracasual games, while not being an official genre on the App Store, are games that target anyone that has a mobile device. Today we’re looking into the phenomenon of ultracasual games and making the future of those clear.

Ultracasual games: How they will change the future of the mobile market

In the early 2000s, society largely viewed gamers as these nerdy, socially rejected geniuses that avoided life for computer screens and joysticks. However, today’s market carries an entirely different perspective on gaming. In 2019, the Entertainment Software Association (ESA) reported that 65% of all U.S. adults play video games. Before the rise of smartphones, the majority of gamers played on PCs or gaming consoles like the PlayStation or Xbox. Games like Call of Duty were complex, super-involved, and heavily skill-based which prevented a large portion of people from being interested.

Now that smartphones are practically in the pockets of every consumer, the developers of games have taken a different approach. Ultracasual games are games that take advantage of arcade/cartoon art styles, repetitive mechanics, and satisfying gameplay experiences.

As of May 17th, the #1 free mobile game on Google Play, US is an ultracasual title ASMR Slicing. The App Store Top Chart also figures a few ultracasual games. These titles take advantage of bright colors, flowing liquids, human instinct to sort things, and virtually anything that society views as satisfying.

For the most part, these titles focus heavily on a casual, unfocused experience. The point of an ultracasual game is that anyone, regardless of gaming experience, should be able to play the title and succeed.

Some popular mechanics that ultracasual games take advantage of include (but are not limited to):

If you have been paying attention you probably noticed something peculiar about these ultracasual titles… it’s almost as if you are stepping into a “virtual arcade” of the modern era. Instead of Pacman and Tetris, we have Icing on the cake and Perfect slices.

“Video games help us get lost solving seemingly unsolvable problems. We live in a society with increasingly complex problems that don’t always seem to have a solution.”

Simply put, video games offer an escape from reality. Ultracasual titles offer the traditional “non-gamer” the chance to eliminate stress and stimulate their brain in a fun, non-committed manner.

The success of mobile games has opened many doors for game developers around the world. Gone is the idea that a successful game requires a multi-million-dollar studio backed by the deep pockets of a publisher.

In fact, the indie title Flappy Bird shocked the world in 2014 after it reported just how much ad-revenue was rolling in. At the height of Flappy Bird’s popularity, the app was reportedly earning $50,000 a day from just a single banner ad placed at the bottom of the screen.

This one successful game illustrates the principle that the barrier of entry to mobile games is vastly lower than, say, this year’s installment of Battlefield. This principle alone paints a future where game developers have more opportunities to succeed and garner recognition.

But it by no means guarantees those things. With over 6 million applications on the App Store and Google Play, there are mountains of unrecognized, forgotten titles. The reason these games never made it could be a question of mechanics, game design, or perhaps just poor marketing. However, the benefit of hosting your game under a mobile marketplace comes from the sheer number of users that could play your game by simply having a phone.

When a successful ultracasual game reinvests its earnings back into advertising the results are usually astronomical. A lot of this success comes from the near-perfect business model that mobile games work under. The cost of user acquisition is vastly less than the gross margin achieved from having the user play and view advertisements.

As it currently sits, the market for ultracasual titles will only expand. Because the mechanics and development required to make these games are so minimal, you are really only limited by ideas/the creative process. With fewer barriers, there will be more developers: more developers = a gaming industry that is kept fresh, and exciting for consumers.

The current success and popularity of ultracasual games will inevitably build a future where more people play video games and fewer people view the hobby as wasteful.

The article is based on the data from Apptica – a top-notch Mobile Ad Intelligence & Store Analytics Tool that provides mobile experts with accurate data on mobile applications and in-app advertising.