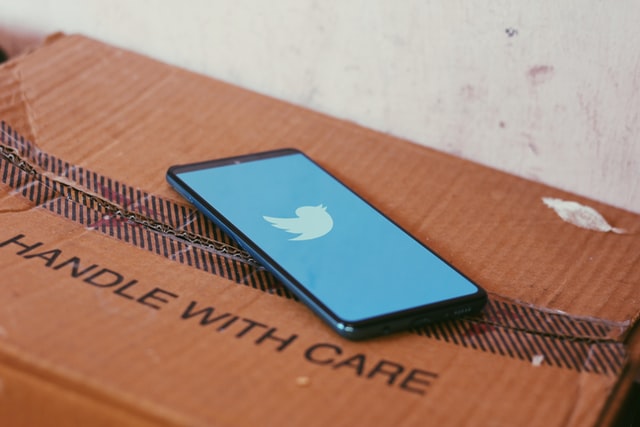 Affected by the epidemic, many products are playing a unique value at this time. In order to reduce crowd gathering, online office has become the main theme of many companies. Among the top 10 business apps in the weekly list, 5 products with video conferencing function are on the list; Nailing has dominated the list for one week, followed by Enterprise WeChat.

With the growth of the demand for return to work, many companies began to implement work from home, and in the face of the change from a soft demand to a rigid demand, Huawei, Byte Jump, etc. also announced that Huawei Cloud WeLink and Fishu will be provided free of charge to gain the attention of users. In the top 10 of the weekly business App list, it can also be seen that online office products almost fully cover the Top 10, of which 5 products with video conferencing as the core function.

From the perspective of estimated downloads, the performance of online office related products in the recent week has shown a significant upward trend. In the face of the surge in user demand for such products, it is worth paying more attention to the privacy and security of users while continuously optimizing product audio and video functions and transmission rates.

Nails dominates the list for 6 days, covering a wide range of areas

According to the official data of Nails, nearly 200 million people worked from home on February 3, which once caused the server to crash. According to Qimai data, within a week since February 3, Nail has been updated 3 times, and Enterprise WeChat has been updated 2 times. According to the current reality, in order to meet user demand, the product has been optimized in time, version iterations have been made, servers have been expanded, and product features have been optimized, which not only meet the rising demand of online office, but also improve the user experience of the product and drive user traffic. At the same time, it can also increase the product’s voice and be remembered by more users.

In the past, Nail was known as a daily office software for enterprises, but in the recent special period, many hospitals, schools, government and other industries also began to use Nail for punching cards, roll call, personnel information collection, etc. Some data shows that a total of 60w people teachers in 300+ cities across the country through Nail live class for students, which is expected to cover 5000w students nationwide. The growing range of business apps and industries also reflects the possibility of expanding the boundaries of users.

Driven by the demand for remote and virtual work, video became one of the world’s most important communication tools in 2020. As the workplace continues to evolve, businesses of all sizes are investing more time and money into video-first technology.

Perhaps the biggest factor driving the new demand for video conferencing, is the rise of remote work. As cloud-based communications and collaboration apps have emerged, companies are discovering that they can access the same level of productivity from remote team members as they do from in-office employees.

Video conferencing brings people together wherever they are, mimicking the nuances of face-to-face interactions in a convenient, digital space. With the right video technology, employees can access things like screen and file-sharing in the same place as their video meetings.

Not only does video strengthen connections with people in any environment, it also helps to make meetings more efficient too. With video conferencing, employees don’t have to drop everything to attend an in-person discussion. This is essential when businesses in America host around 11 million meetings each day!

Knowing the essential stats about video conferencing can make it easier for you to present the business case for this technology to your boss and shareholders.

In the face of the unexpected events of the epidemic, the product should do a good job of responding in a timely manner and optimizing the product functions by combining with the current user needs, so that the product can be noticed by users in the special period.