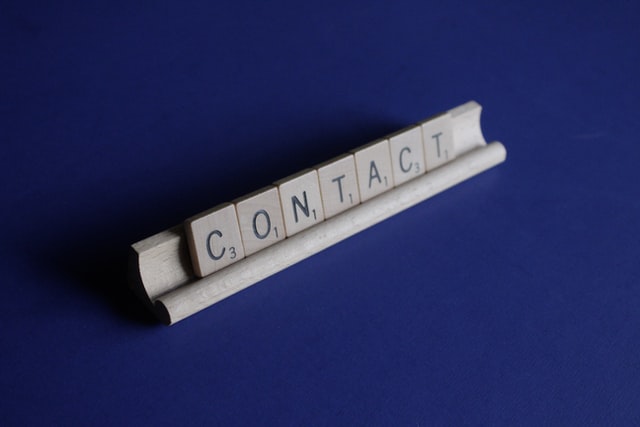 Apple said that starting in March 2020, developers will be able to distribute iOS, iPadOS, macOS and Apple TVOS versions of the App with universal purchase, allowing users to use the App and items purchased within the App across platforms with a single purchase.

Apple keyword search index can not be viewed again

Feruary 7, there was a massive downgrading phenomenon

According to the monitoring of Seven Mac data, on February 7, the number of apps taken down from App Store was as high as 11,529.

Apple requires game products to provide the approval number of any paid games or games with in-app purchase items released in mainland China by June 30, 2020.

Among the new apps, games, tools, business, life, education and entertainment apps are the most numerous, and these six types of products have been the direction for developers to focus on developing products.

The keyword “platform” is still the most frequent word in the title, appearing 2067 times, accounting for 9.15% of the frequency. The next most frequently used words are “game”, “learning”, “data”, “video”, “management” and “management”. management”, “software”, “assistant”, “life”, “service”. Services”. The above 10 keywords are used more frequently in App names.

Seven Wheat Data has monitored that there is no recommendation record for Exploration App+Exploration Game and Popular Search since February 21, so we guess that there may be some adjustment in the near future.

Among the products on the list, photography and video category and game category are the most numerous, both with 1000+, followed by education, business, efficiency, and entertainment categories are also on the list.