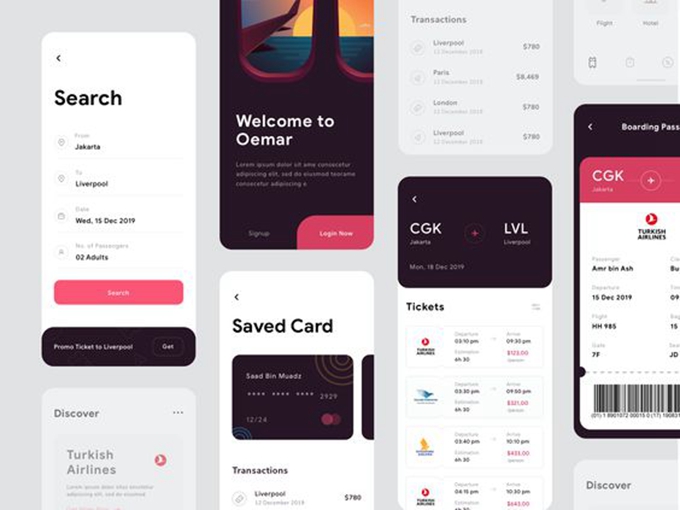 It’s been a while since Apple added any new features to iOS, with the last update of iOS 15.3 fixing some bugs. Now, we’re eagerly anticipating the next iOS update, which begs the question – has Apple announced the iOS 15.4 release date?

We’ve been waiting for some of the features coming in iOS 15.4 since iOS 15 was announced last summer; especially Universal Control which lets you share one mouse and keyboard between multiple Apple devices.

Currently, iOS 15.4 is beta testing with both the public and developers. That means it’s close to a public release, but how close?

Short answer: No, but the update is probably close

We do know a couple of things about the update, however. First, Apple is planning an event for early March, that will most likely feature new devices.

The second thing is that Bloomberg reported that Apple is “planning to release iOS 15.4 in the first half of March.” Those two dates match up fairly well, so we expect you won’t have long to wait to dive into all the new features coming in iOS 15.4.

Those new features include Face ID finally working while you’re masked, loads of new emojis, and the long-awaited Universal Control.