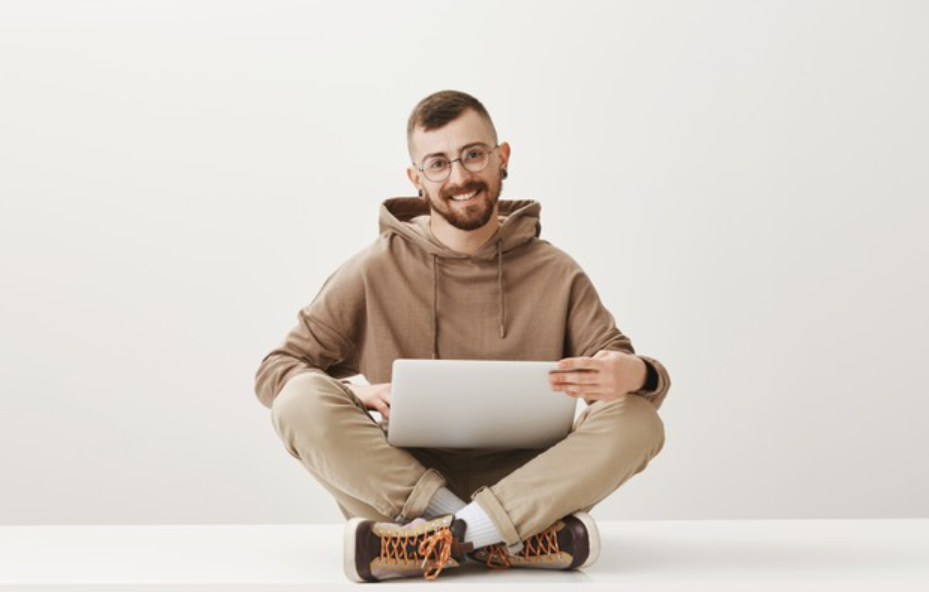 Between 2018 and 2020, global spend on paid app installs campaigns is expected to climb 65 percent to reach an astounding $64.1 billion. Much of that spend by app publishers is, unsurprisingly, going into the pockets of other publishers, whose own apps offer the ideal environment for driving interested parties to download. Given the amount of money flowing through this space, many app publishers have come to rely on install-based campaigns as their sole revenue source—but they do so at their own peril.

These days, major brands across all verticals—from retail and travel to finance and CPG—are growing their investments in mobile advertising. These premium brands represent a significant opportunity for app publishers, not only as a means of additional revenue but also as a way of future-proofing the very core of their businesses. Here’s why app publishers today need to be looking beyond the low-hanging fruit of today’s install-driven advertising economy to incorporate premium brand advertising into their experiences.

Let’s start with the biggest problem publishers face when it comes to running install campaigns: Every time a user sees an ad for an app and decides to install it, they not only abandon the app experience that they’re in, but they also add another app to their device that will necessarily compete for the user’s attention. In other words, with install campaigns, app publishers are sacrificing users and engagement—the core requirements for long-term viability—for short-term ad revenue. Furthermore, they’re creating a bad user experience by sending users out of their apps and over to an app store after they click.

With premium brand advertising, these competitive and user experience concerns aren’t an issue. Brand advertisers are typically complementary, rather than competitive, to the apps in which they advertise, and their ads are built to drive brand recognition rather than to drive users away from the app experience to complete a different task.

Beyond the ad revenue itself, brand advertising within apps also provides a unique side benefit to publishers: a premium halo effect. When users see companies like Coca-Cola, Nike, BMW and McDonald’s advertising within an app, they understand that to be a brand’s stamp of approval on the app itself. Such a halo effect might be less tangible than the improved user experiences and long-term engagement driven by brand advertising over install campaigns, but in the uber-competitive app environment, every little bit of added trustworthiness an app can glean can translate to a notable advantage.

Unlike install campaigns, brand advertising creative within apps tends to be seasonal in nature. The variety of messaging and relevant content that this brings to the app environment can translate to notable improvements in the user experience as well. Take sports apps, for example. Leading up to major events like the Super Bowl, brands will begin to advertise their own Super Bowl promotions and content, which can be a welcome and timely complement to the other information and experiences being offered by the app itself.

It’s also worth noting that brands, unlike other app publishers, are typically platform-agnostic when it comes to allocating their mobile advertising dollars. With install campaigns, apps typically garner a much lower CPI for Android users than for iOS users. But when it comes to brand advertising, we see an equitable distribution of CPMs across the various platforms, lending a higher degree of profitability and predictability to ad revenues across all users.

The Ability to Reward Users

Premium brand advertising within apps also provides publishers with an opportunity to reward their users through ads, rather than just push them to install other experiences on their devices. For examples, brands often choose to promote coupons, deals, exclusive content, and other user benefits via their in-app ads, and publishers can take this inclination a step further by enabling brands to provide app-specific benefits (i.e., unlocking achievements or in-app points) through these ad units as well. Such arrangements can represent a win-win-win scenario for publishers, advertisers and users alike.