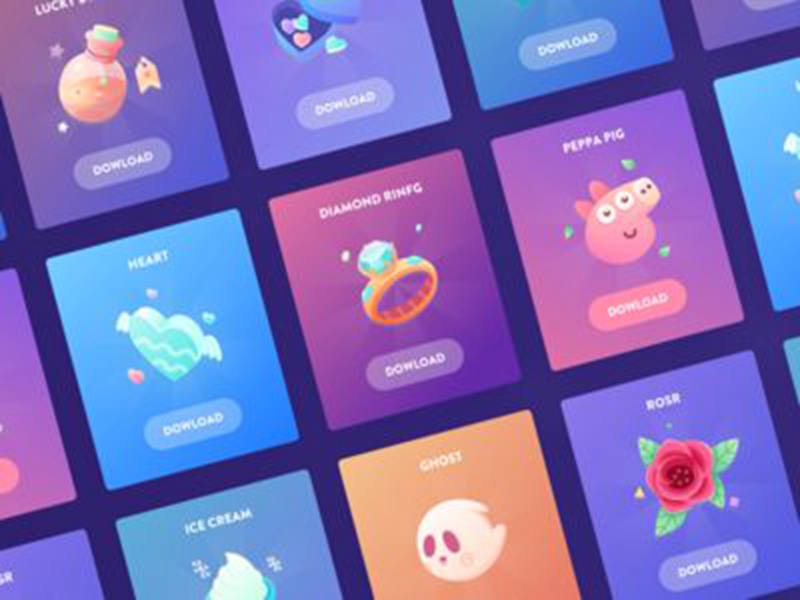 We cover the results of the initial stage of ASO: how we managed to increase the number of installs of the Meditation & Sleep: Praktika app on the App Store by 18% and by 67% on Google Play.

Meditation & Sleep: Praktika is an app with meditations, exercises to reduce stress and improve sleep.

The app has been on the App Store for more than two years, and during that time it got featured many times. For iOS, the app is translated into three languages: Russian, Polish, and German.

On Google Play, the app has been available for just over a year and it contains only Russian-language content.

At the first stage of our cooperation we defined the target country for optimization on the App Store and Google Play — Russia, so all the metrics will be specified for this country.

We started by auditing the app home pages in both stores, studying current metrics and identifying areas of growth.

Results of the audit: the App Store

It was obvious that the Meditation & Sleep: Praktika app had already performed some work with both text and visual elements.

Results of the audit: Google Play

What we did for the app on the App Store

We updated the semantics of the app and removed irrelevant keywords. We also added keywords with typos, such as ‘medetation’. Since iOS 14, the App Store has had auto-correction, but ~10% of users are still using devices with an older iOS, so we shouldn’t have forgotten about them. In the first iteration, we used all 3 locales in order to cover more keywords and see the possible positions for them.

After analyzing the results of the first iteration, we proceeded to the second one. We decided to refuse from inefficient keywords and focus on two locales: Russian and Ukrainian. For the UK, we left the main keywords in English. We agreed to leave the optimization of this locale to the international expansion phase.

Promotion plans and results on the App Store

Our goal was to make the app visible in search results and boost view-to-install conversion rate. We were able to achieve the followings metrics in two iterations:

Now we continue to work on improving the numbers for Russia, as well as optimizing the text elements in Polish and German locales. We are waiting for the adaptation of the app into English and preparing for a large-scale optimization.

What we did for the app on Google Play

Since Google indexes the metadata in all locales, we turned to global indexing. In addition to the text elements for the Russian locale, we have developed 13 additional locales with metadata in Russian. The optimization of each locale targeted a different group of keywords.

In addition, in Google Natural Language we achieved a Confidence score of 0.99 for the long description. This tool helps the store better understand what your app is about. Thus, classifying in the correct category increases the relevance of the app’s impressions.

It’s not the number of tags that matters, but the relevance. That’s why we removed the less relevant tags and left only one, but the most important tag — Meditation.

Our goal was to grow the app’s visibility in search results and increase view-to-install conversion rate. The metrics we were able to achieve in the first iteration:

Along with this, the flow of traffic from the ‘Google Play explore’ source has also grown. This is a positive effect of Google Ads campaigns and improved display of the app in the ‘Similar Apps’ selection.