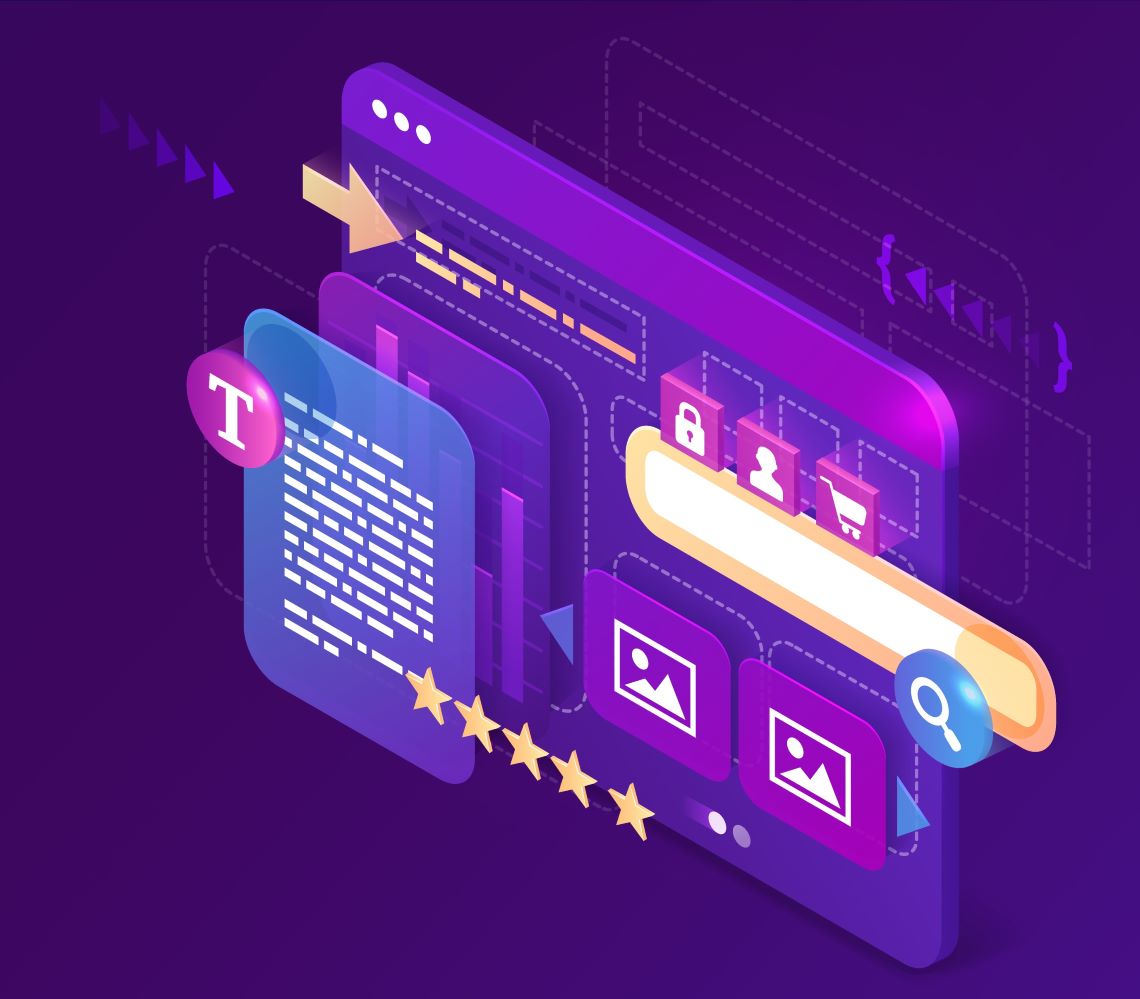 This week’s app store information, the ASO World technical team will take everyone to discuss the news about app store review efficiency.

1. The App Store review guidelines will be updated for the first time in 2021, and a number of terms will be implemented in early spring.

On February 1, Apple updated the App Store review guidelines for the first time since 2021. It is not difficult to see from the updated content that Apple is preparing for the transparent App privacy tracking function that will be launched in the early spring of this year. In addition to privacy, the content of this update also includes App metadata, in-app purchases, streaming media game services and other aspects. You can view “Attention to Developers! The App Store Review Guidelines will be updated for the first time in 2021, and a number of terms will be implemented in the early spring! 》Learn more.

2. Apple will push a new feature: FaceID can also be used to unlock iPhone when wearing a mask.

On February 2nd news, Apple is testing new iPhone software, so that users wearing masks can use Apple Watch to unlock iPhone. This Monday, the feature was launched in the beta version of the latest test software for Apple Watch and iPhone, and it is expected to be officially released this spring. With the new feature, users wear Apple Watch and do not need to remove the mask when using FaceID. They only need to look at the phone to unlock it.

On February 8th, Qimai data found that an App with an Ad logo appeared in the Suggested position under the App Store search Tab-hot search terms in the US, and it is suspected that Apple has added an ad space for bidding ads. You can click “The latest action of Apple bidding ads! App Store added [Suggested Recommended Ads] for more details.

On February 19th, Apple shared an updated version of its Platform Security Guide [PDF], which provides a comprehensive overview of the latest security in iOS 14, iPad OS 14, macOS Big Sur, tvOS 14, watchOS 7, etc. Compared with the previous version’s 157 pages, the updated platform security guide is now nearly 200 pages longer. As before, it covers the different ways Apple protects its products, including in-depth details about security features, such as macOS Secure Boot and end-to-end encryption in iMessage.

According to the news on February 20th, Apple is stepping up its efforts to review “irrationally high-priced” apps. If an app is deemed to have an in-app purchase price that is too high, Apple will refuse to list it on the App Store, and the ones that are already on the shelf will also be required to be modified. .

7. It is reported that Apple is developing a magnetic battery pack for the iPhone 12 to wirelessly charge mobile phones.

On February 20th, Apple is developing a magnetically connected battery pack for the latest iPhone, which can be attached to the back of the iPhone to charge it wirelessly. Analysts said this may become another “profitable” accessory for Apple. People familiar with the matter said that Apple has developed this accessory for at least a year and plans to launch it within a few months after the release of the iPhone 12 series. The iPhone 12 was launched in October last year.

On February 22 news, Apple announced that it has included the analysis data of light apps in the app analysis to help developers measure the data performance of light apps, so as to optimize and iterate products. Click on the previous article to view the specific content “Important News! App Store privacy label filling guide updated; developers can view light App data ”

On February 23, the Apple developer website announced that it would provide more guidelines for filling in the App Store privacy label. Apple stipulates that starting from December 8, 2020, both new apps and App updates submitted by developers to the App Store must include App’s privacy information; on December 14, the product page in the App Store will successively display privacy labels to users, and the App provides Private information has become one of the important steps for App launching and updating. Click on the previous article to view the specific content “Important News! App Store privacy label filling guide updated; developers can view light App data ”